What is ion implantation? 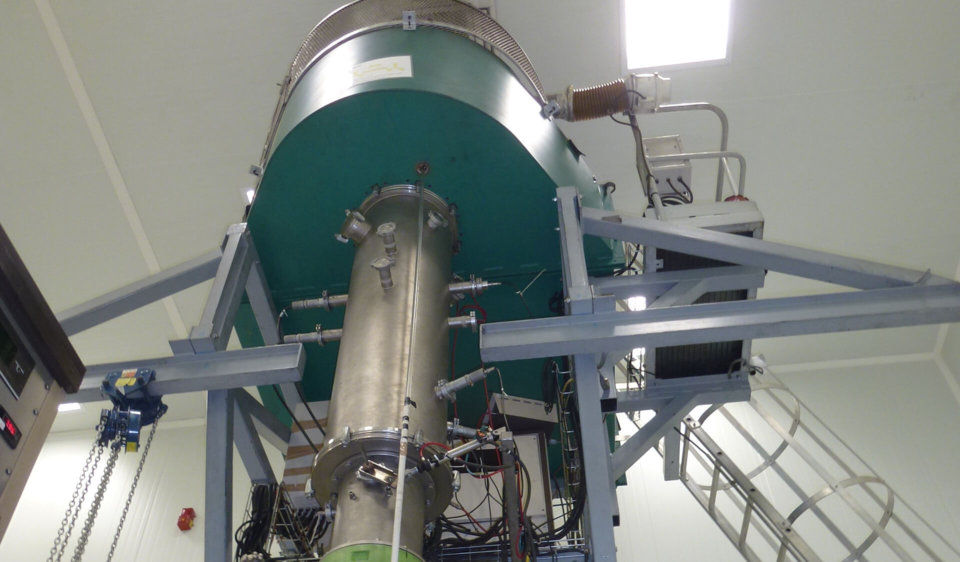 Historically, the first ion implanter was helium based, constructed and operated in 1911 at Cavendish Laboratory in Cambridge by Ernest Rutherford and his students. In 1949, Shockley filed for a patent, “Semiconductor Translating Device” describing the p-n junction fabrication using ion implantation. In 1954, he filed another patent, “Forming of Semiconductor Devices by Ionic Bombardment”[…]